We work with nonprofits in the San Francisco Bay Area and Idaho to develop marketing strategies that will help them to soar.
Visit the pages below to learn more about our nonprofit marketing services.

Graybird Foundation donates marketing expertise and services to community, education, environmental and fine arts nonprofits in the San Francisco Bay Area and Idaho.
We team with our valued clients to identify, scope, and deliver a bold marketing move.

Graybird Foundation is fueled by our business and marketing experience and a desire to give back. 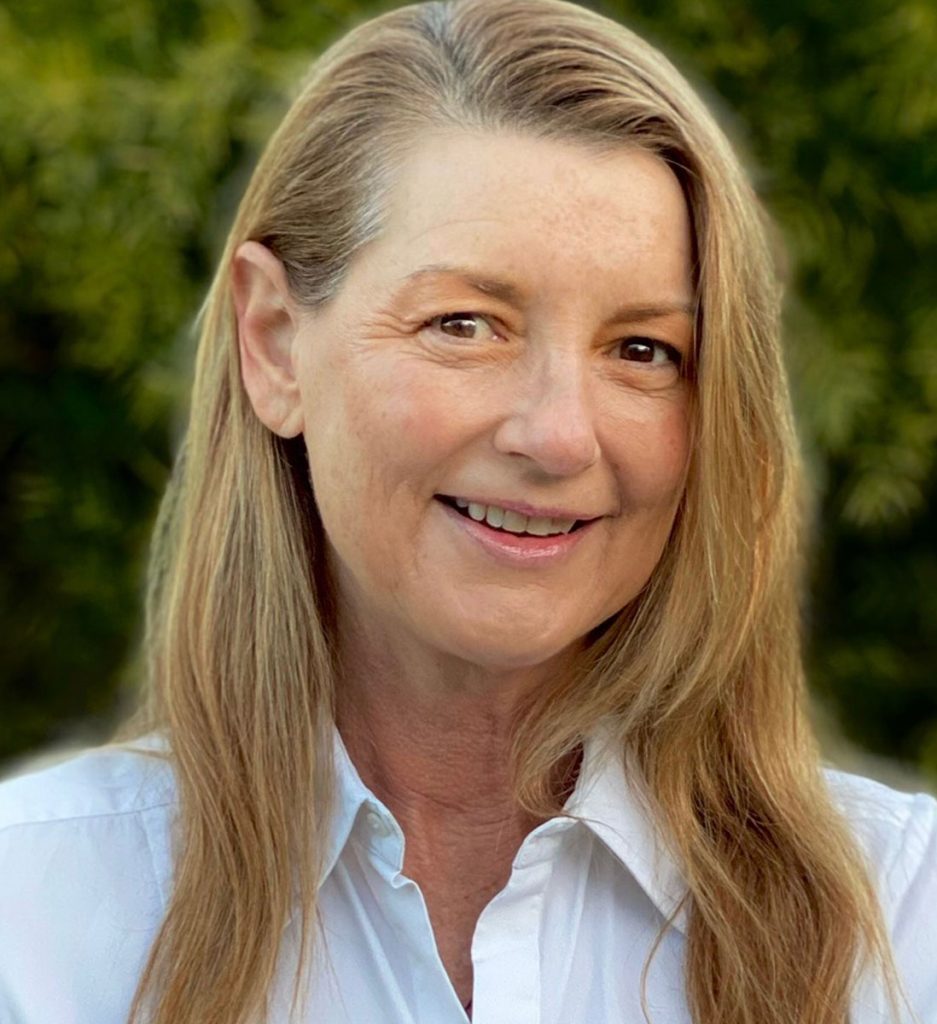 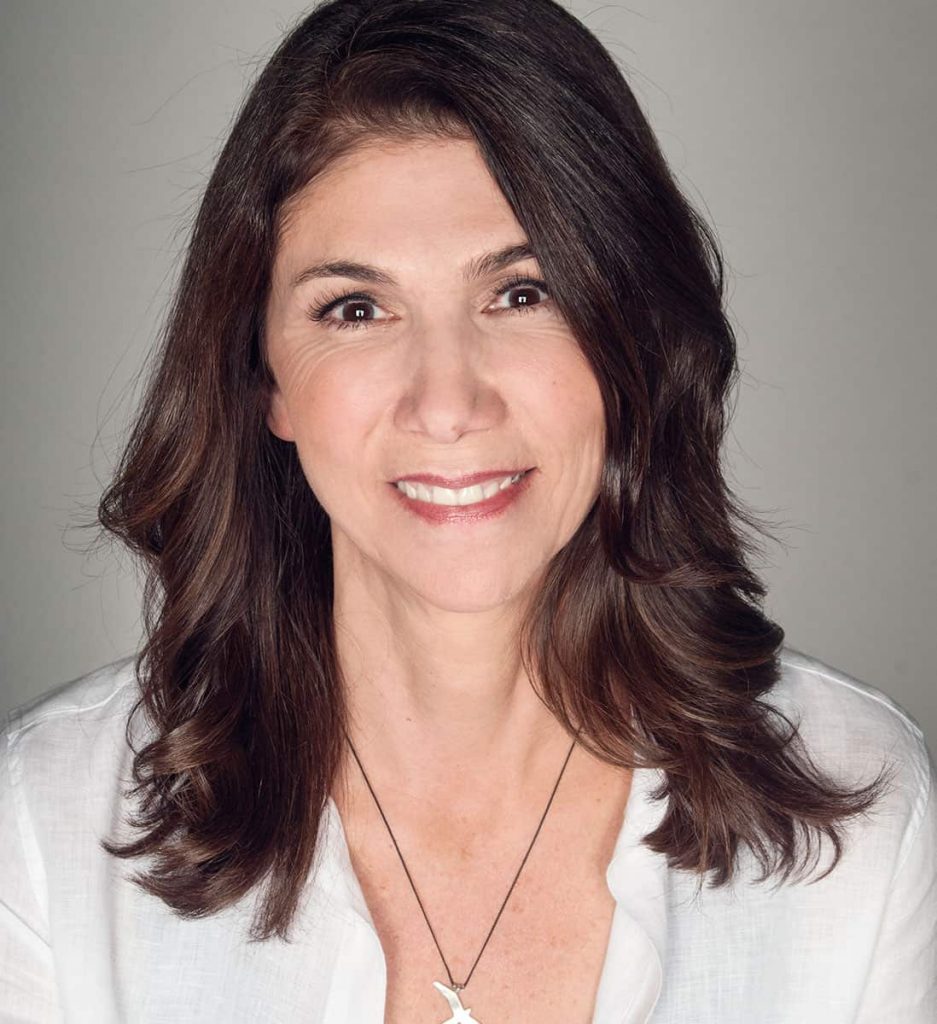 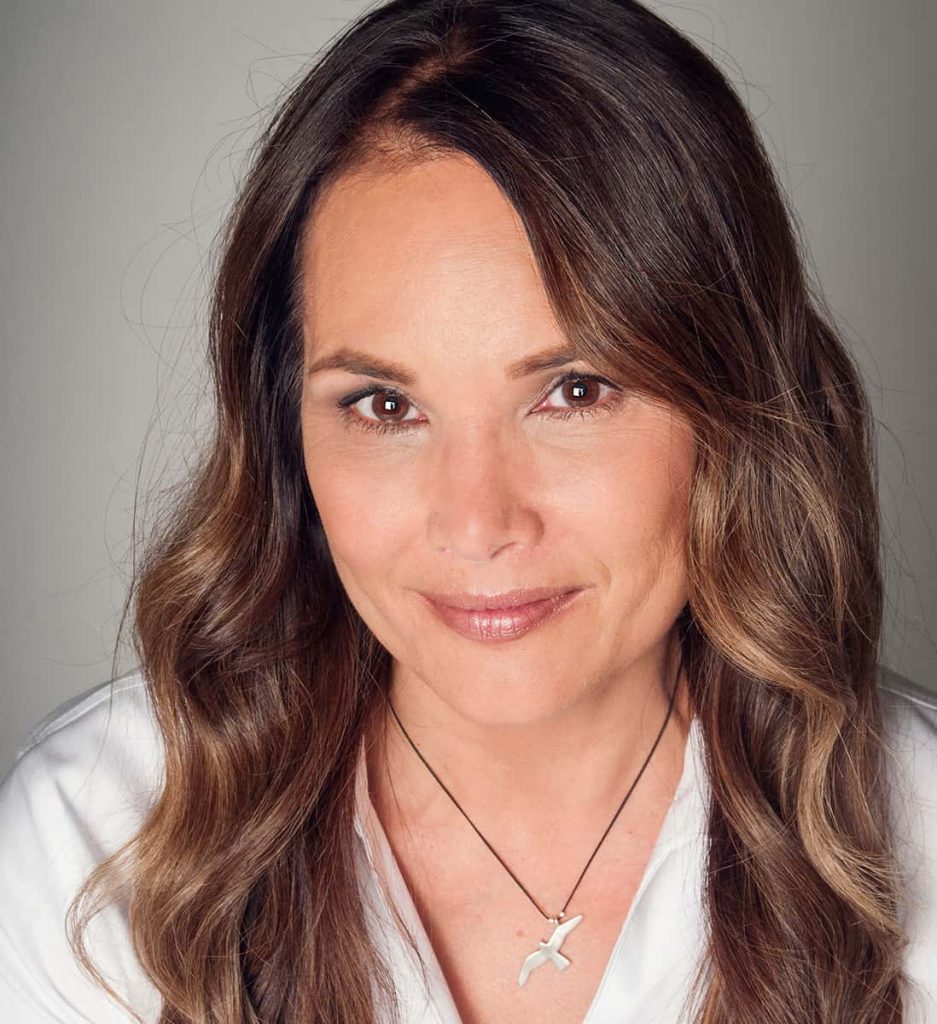 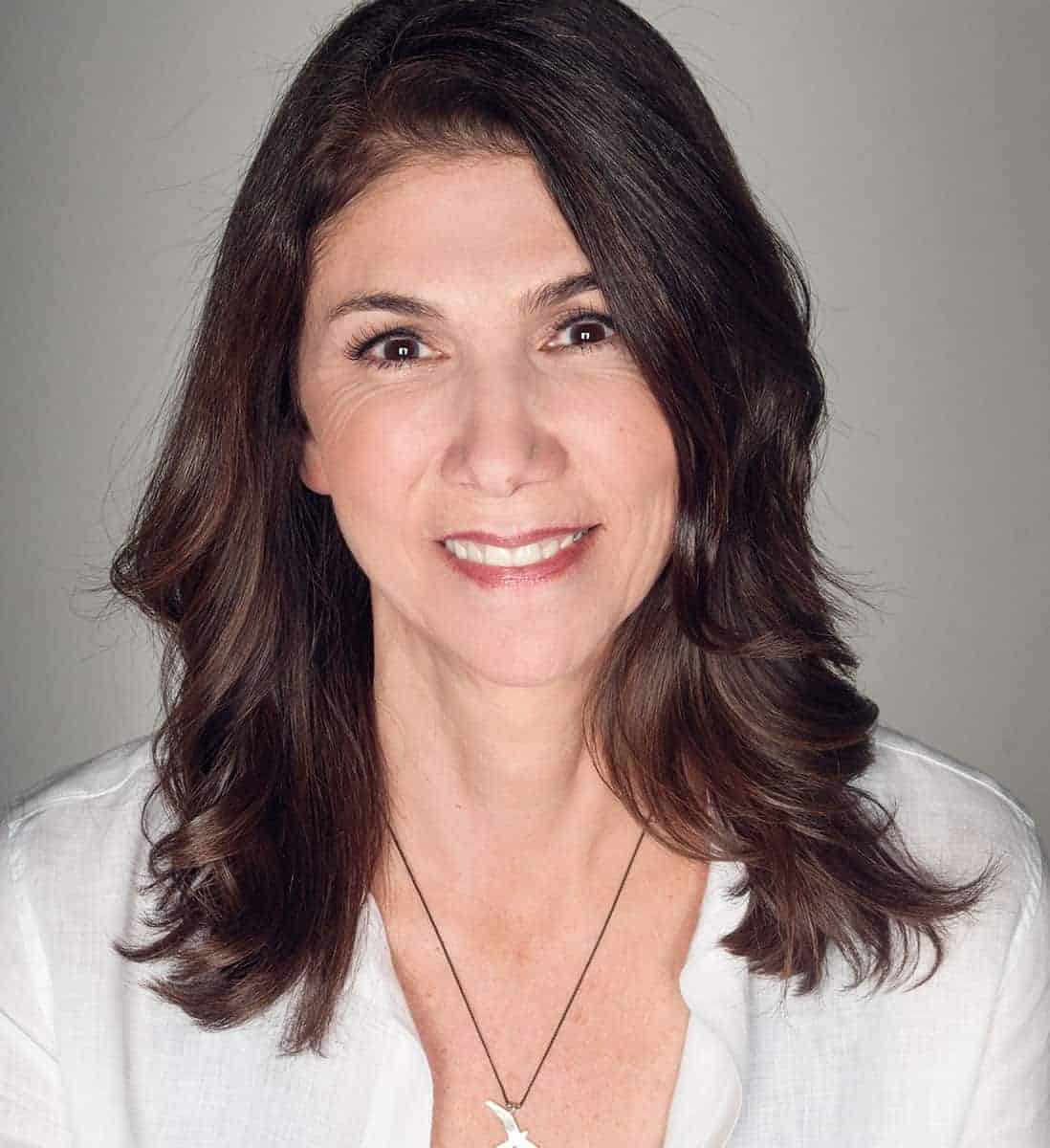 As founder of Graybird Foundation, Jill is thrilled to give back to the Bay Area community that has given so much to so many. At Graybird, she is responsible for strategic planning, identifying opportunities, and executing fundraising efforts.

Jill has played an active role in several projects — most notably as executive producer of the documentary Surviving Skokie and as a task force member of the LifeMoves (formerly InnVisionShelterNetwork) rebranding initiative.

Even before founding Graybird, Jill was involved in several nonprofit marketing projects including the acquisition of two digital mammography systems at the San Mateo County Hospital and the 25th Anniversary fundraising video for ShelterNetwork. As a member of the Crystal Springs Uplands School board of trustees, Jill led the creation of Crystal’s mission statement, tagline and the 2009-2014 strategic plan as well as co-led the marketing/capital campaign efforts for the institution’s new Middle School. Her high technology communications experience includes executive roles at Silicon Graphics, Macromedia and Catapult Partners.

Jill has a BA in History with a minor in Business Administration from UCLA. Apart from Graybird, Jill enjoys hiking, skiing, traveling, movies and spending time with her three fabulous children and extended family. Oh, and she also loves the Golden State Warriors.

Music on a hike

My favorite vacation spot is

Favorite part of my job is

Working with my friends 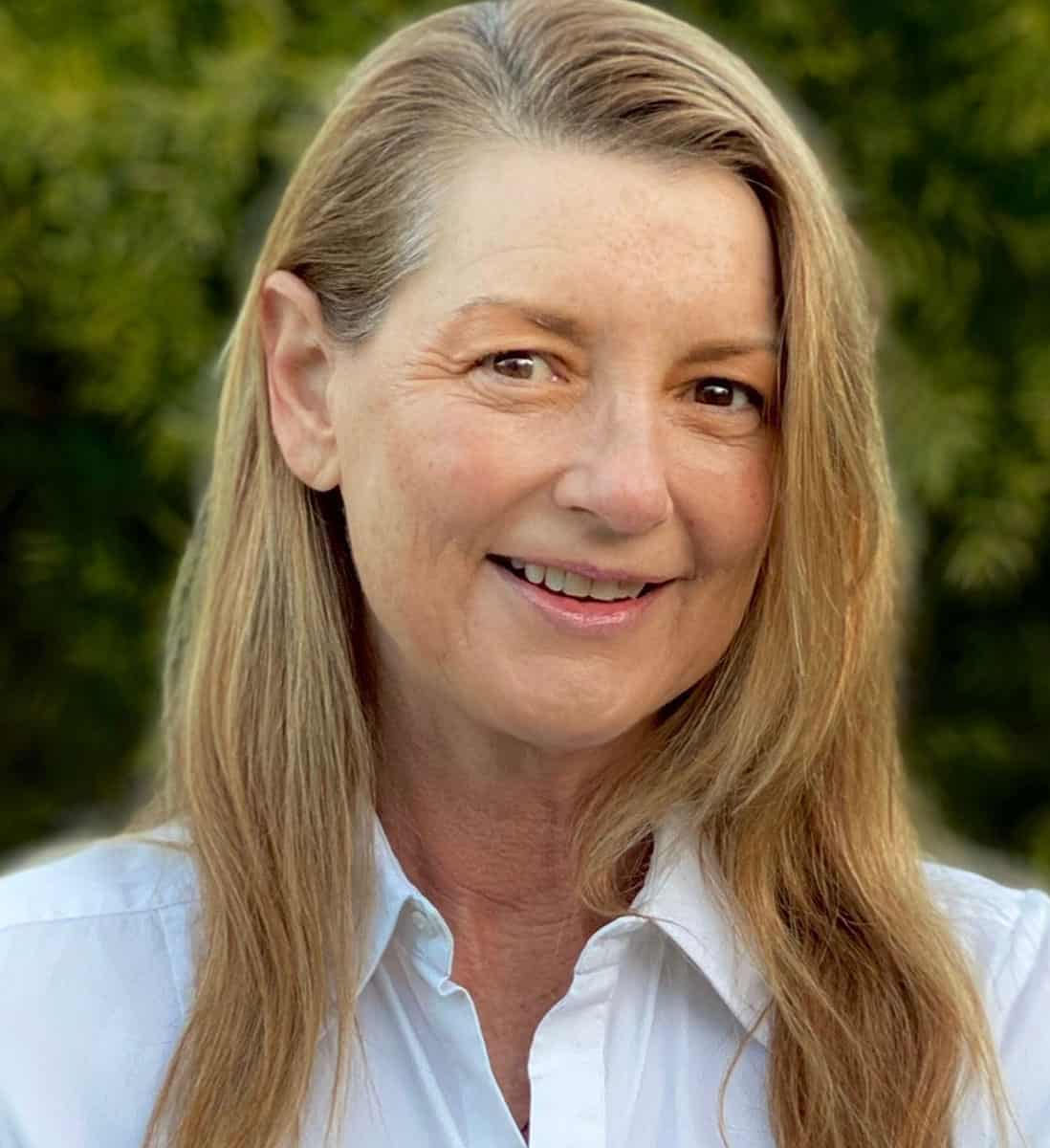 The Graybird Foundation clients inspire Renée to dig deep and make bold marketing moves on their behalf.  After a successful Silicon Valley career in high-tech marketing, she now combines her skills in branding, communications and project management with her passion to mentor nonprofit professionals. Clients on the Graybird roster include Berkeley Symphony, Crystal Springs Upland School, Foundation for a College Education, Gatepath, Golden State Youth Orchestra, LifeMoves, Reach for Home, and Surviving Skokie.

As Chief Marketing Office at Graybird Foundation, Renée is responsible for guiding client marketing strategy, bringing together skilled teams, and mentoring clients as they take ownership of their new brands.  She draws from a background in public relations, customer marketing and product launches, with previous management roles at Silicon Graphics, BEA/Oracle and VMware, and consulting with numerous startups.  Renée’s evolution into the nonprofit sector is her way of giving back.

Pray for my children and my sanity

Talking too much in class

My favorite restaurant is 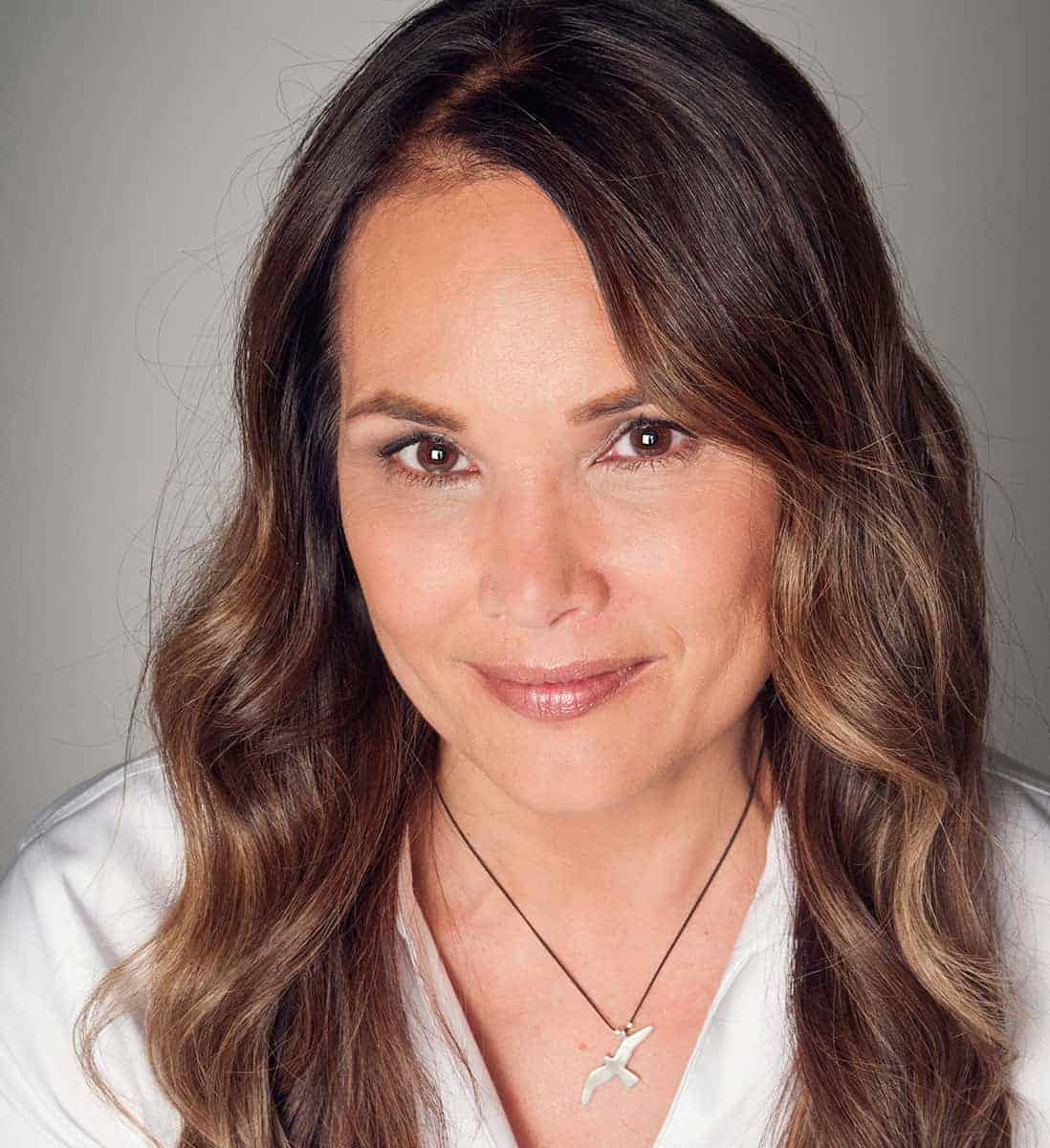 Helen brings two decades of business management and operations experience to Graybird, spanning the corporate, non-profit, public and private sectors. Having lived internationally and travelled to more than 25 countries, she has a diverse professional background ranging from leadership roles in business development, product planning, logistics and process management to assisting underserved children in Ecuador, Costa Rica and Vietnam. Helen’s volunteer service deeply informs her life practice. She is honored to help individuals and businesses in her local coastal community, in addition to her work at Graybird.

Helen graduated from UC Davis, with a BS in Textile Science. When she isn’t at Graybird Foundation you’ll find her riding her bike to the beach with her dog, listening to jazz at her favorite café, or up-cycling a new find. And, plagued with a serious case of wanderlust, she is always planning the next stamp for her passport. See Helen’s full professional background on LinkedIn.

file my greeting cards by category

Baraka, Shantaram, Into the Woods, Guayasamin

visit the ocean with my dog

talking too much, especially to strangers

Working with people who are guided by their hearts 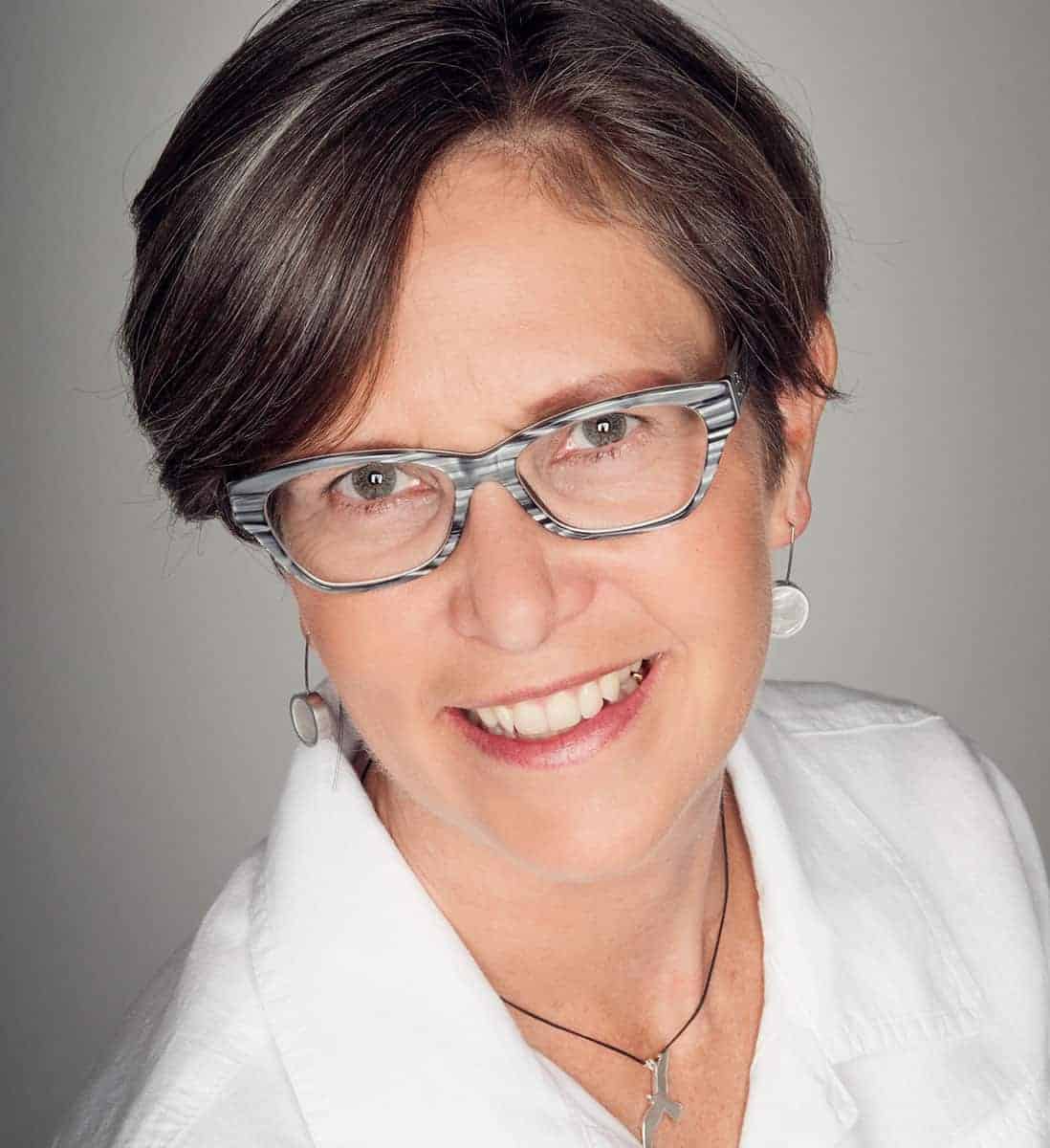 Shelley is obsessed with education; she believes that increasing the percentage of young people earning college degrees is a solution to many of the major issues plaguing our country today. Combining her 20 years in high-tech marketing with her role as Head of Education Practice at Graybird, Shelley is elated to lead projects for community based organizations working hard to get more students to and through college.

Since 2006, Shelley has been deeply involved in education nonprofits. She manages the volunteer college advising program at Foundation for a College Education where she also works directly with students. Shelley serves on the board of Mid-Peninsula High School, a CAIS school in Menlo Park. Prior to joining Graybird Foundation, Shelley served eight years as the Director of Admission at Trinity School, an independent elementary institution.

Shelley holds a BA in Communications from CSU Fullerton, and a certificate in College Admissions Counseling from UC Berkeley. When she is not touring college campuses, Shelley enjoys hiking, cooking, and dinners on the patio with her husband and four sons.

The goofiness of my kids and husband

I’ve always wanted to be

My hidden talent is

As a kid I

was never in trouble because I never got caught!

Working with people I admire 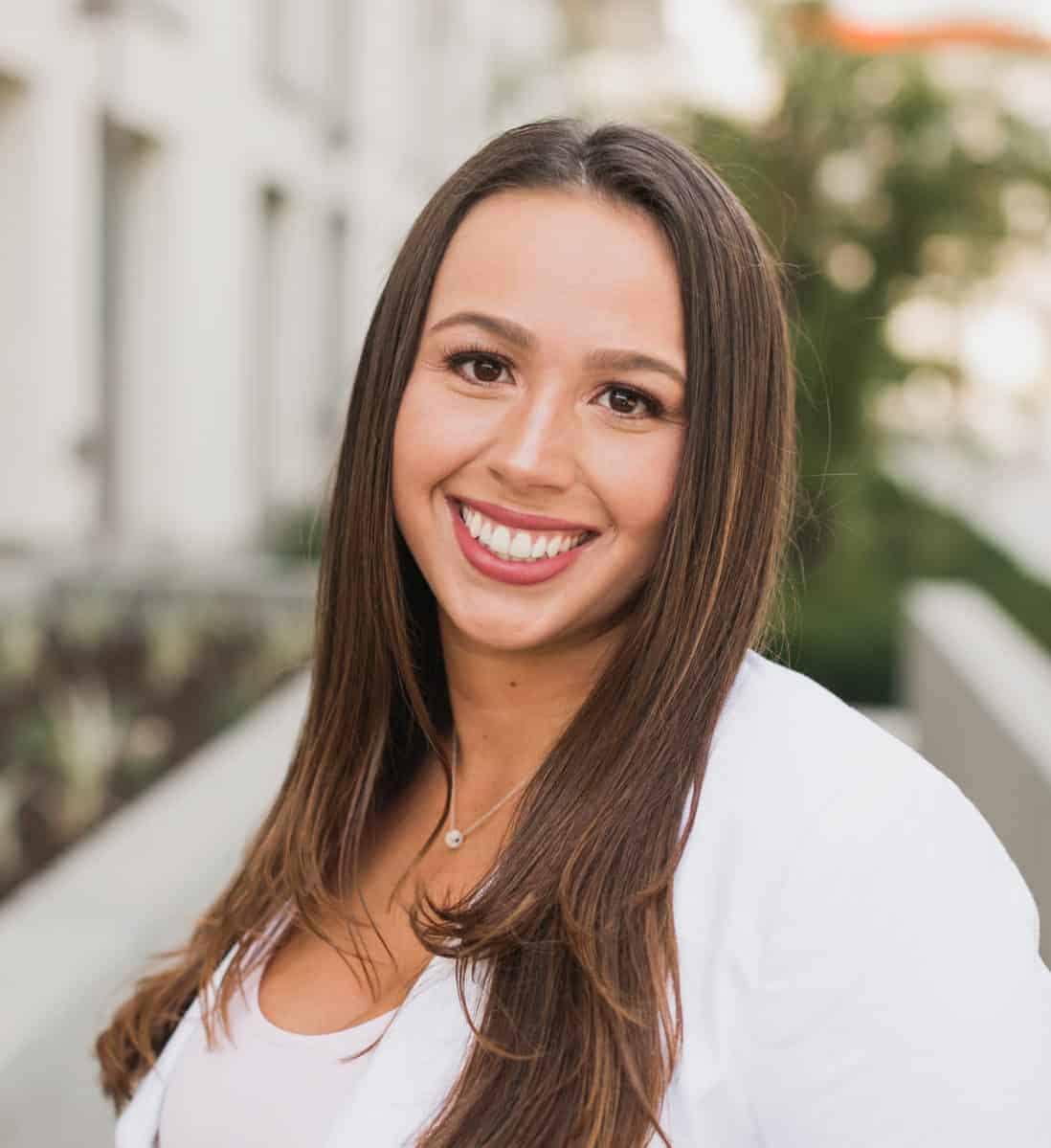 Veronica is originally from the Bay Area where she attended Palo Alto High School and then she moved to Southern California where she graduated from San Diego State University with a Bachelor of Science in Business Administration (Marketing).

During Veronica’s internship at Graybird Foundation in the Summer of 2018, she developed a passion for helping her community. After graduation, Veronica joined our team as a Marketing Specialist where she continues to work with nonprofits to which she feels deeply connected.

In her free time Veronica loves to travel, attend sporting events, and hangout with her family and friends.

That I have been on stage with Green Day

Swim off the Amalfi Coast

My favorite vacation spot is 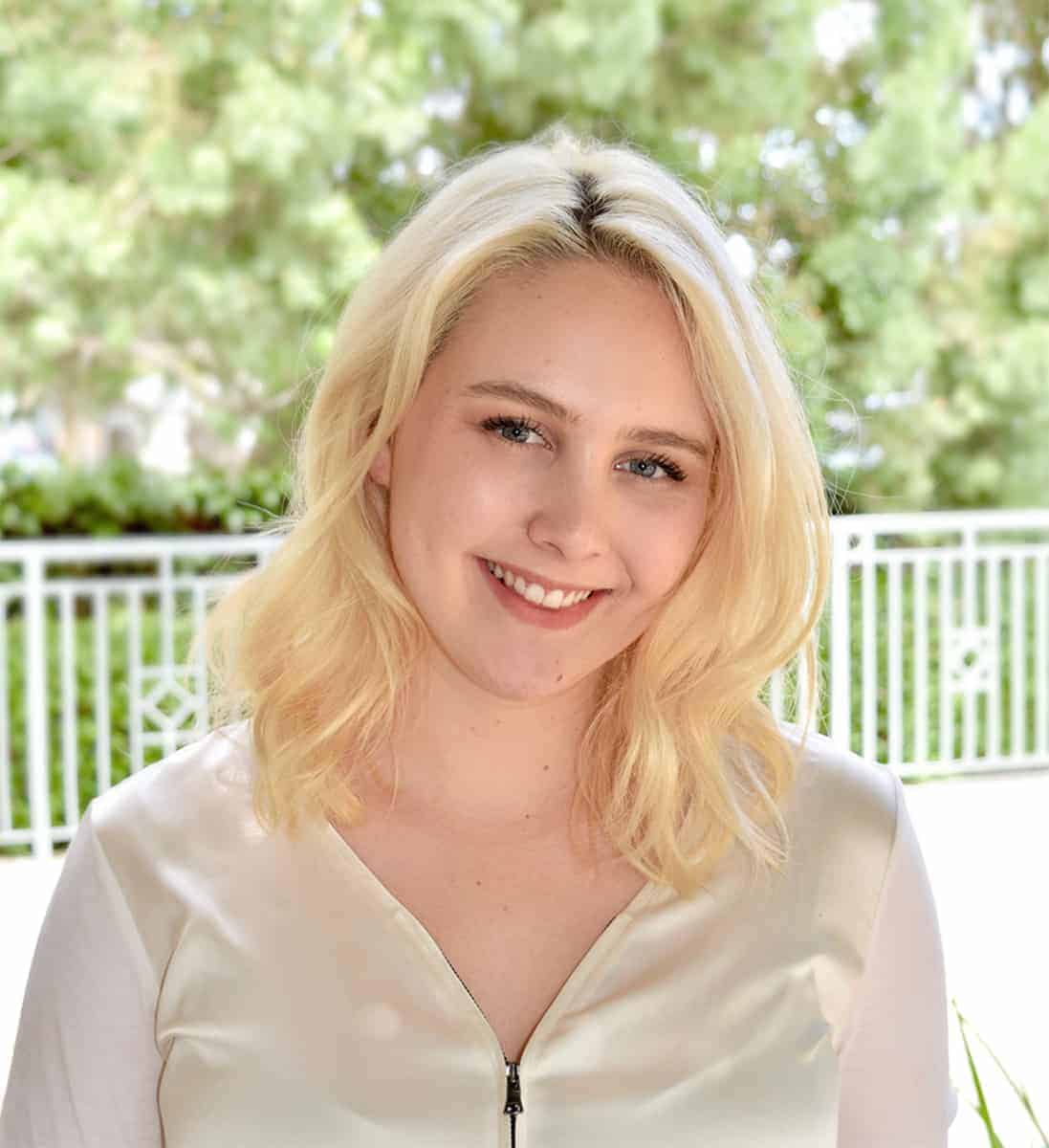 Natalie was born and raised in the Bay Area, attending Trinity School and Castilleja. She left California for college, attending the University of Colorado Boulder where she earned BA in Ecology and Environmental Biology and a minor in Religious Studies.

Natalie chose to study both science and religion in her college career. While gaining a deep understanding of the world’s ecosystems through research projects and lecture, Natalie simultaneously expanded her knowledge of worldly affairs and historical communities by writing and engaging in discussion with her peers and professors. Along with her studies, Natalie enjoyed exploring Colorado. Now she’s back in the Bay Area, working with Graybird as our Marketing Specialist. She brings a unique, analytical perspective to our office.

Outside of work, Natalie enjoys traveling, painting, and spending time with her friends and family.

My favorite movie is Funny Face, and my favorite musical group is Fleetwood Mac

I was born on leap day!

Working with a group of remarkable women

Who is the Graybird Foundation team?

What is Graybird Foundation?

Graybird Foundation is a private, non-operating grant-making foundation that contributes marketing services to nonprofit organizations in the San Francisco Bay Area and Idaho.

Where does Graybird Foundation operate?

What is the Graybird Foundation team’s nonprofit track record?

When was Graybird Foundation created?

Graybird Foundation was established as a 501(c)(3) non profit corporation in December of 2015.

How is Graybird funded?

Graybird is funded through private donations.

Why was Graybird Foundation formed?

Graybird Foundation was created to identify strategic projects and donate specific marketing services to advance the goals and missions of select community, education, environmental, and fine arts nonprofits in the SF Bay Area.

How is Graybird Foundation different than other nonprofit marketing firms?

Graybird Foundation teams with clients to fund strategic marketing initiatives. Graybird consultants are experienced professionals with proven backgrounds in their areas of focus. We integrate with clients by working side-by-side to scope out projects with finite endpoints and ensure timely completion of the deliverables within specified budgets. The Graybird model benefits clients because they receive professional marketing expertise that wouldn’t otherwise be available. Our consultants enjoy working on projects and are accountable to see them through to their completion. Graybird benefits by making a meaningful difference for local SF Bay Area and Idaho nonprofits.